Towards a Mobile Cloud: an EIT ICT LABS ACTIVITY

The project Towards a Mobile Cloud is an activity in the Computing in the Cloud action line of EIT ICT Labs. It conducts research in order to support next-generation elastic mobile clouds, where mobile scenarios are consistently supported by cloud environments. Benchmarking and Evaluation Tools for assessing the elasticity of mobile networks, platform-as-a-service (PaaS) and for computations involving mobile devices will developed in form of demonstrators.

The idea of this activity is to research for next-generation elastic mobile clouds, where mobile scenarios are consistently supported by cloud environments. This requires strong elasticity mechanisms in different areas:

This research activity shall explore different mobile scenarios for the cloud and characterize their needs and conditions. The underlying scenarios are based on use cases of different carrier projects, namely 4CaaST, Timbus (both EU), SenseCast (D), and Cloud Software program (FI).

Based on the carrier projects we will investigate a range of different mobile scenarios, e.g.

These scenarios shall be systematically analysed regarding elasticity requirements and options. A classification will extract generalized aspects of the scenarios. Following a prioritization, selected scenarios will be investigated through experiments and testbeds which will apply and validate the developed benchmarking tools. The classification can later be used by scenario stakeholders to understand the relationship between elasticity aspects at the device, in the network, and the underlying PaaS and thus can be used for setting up an integrated benchmarking based on the individual benchmarking tools developed within the tasks. This interconnectivity is displayed in the figure below, which also visualizes how the research tasks of different partners collaborate and interface with each other. 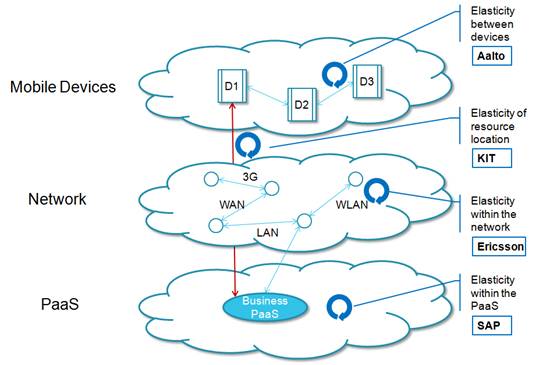 Figure 1 Overview of the Research Scenario